THE PROJECT OF THE FORUM OF MEDITERRANEAN WOMEN JOURNALISTS
Redazione
October 17, 2016
7:05 pm 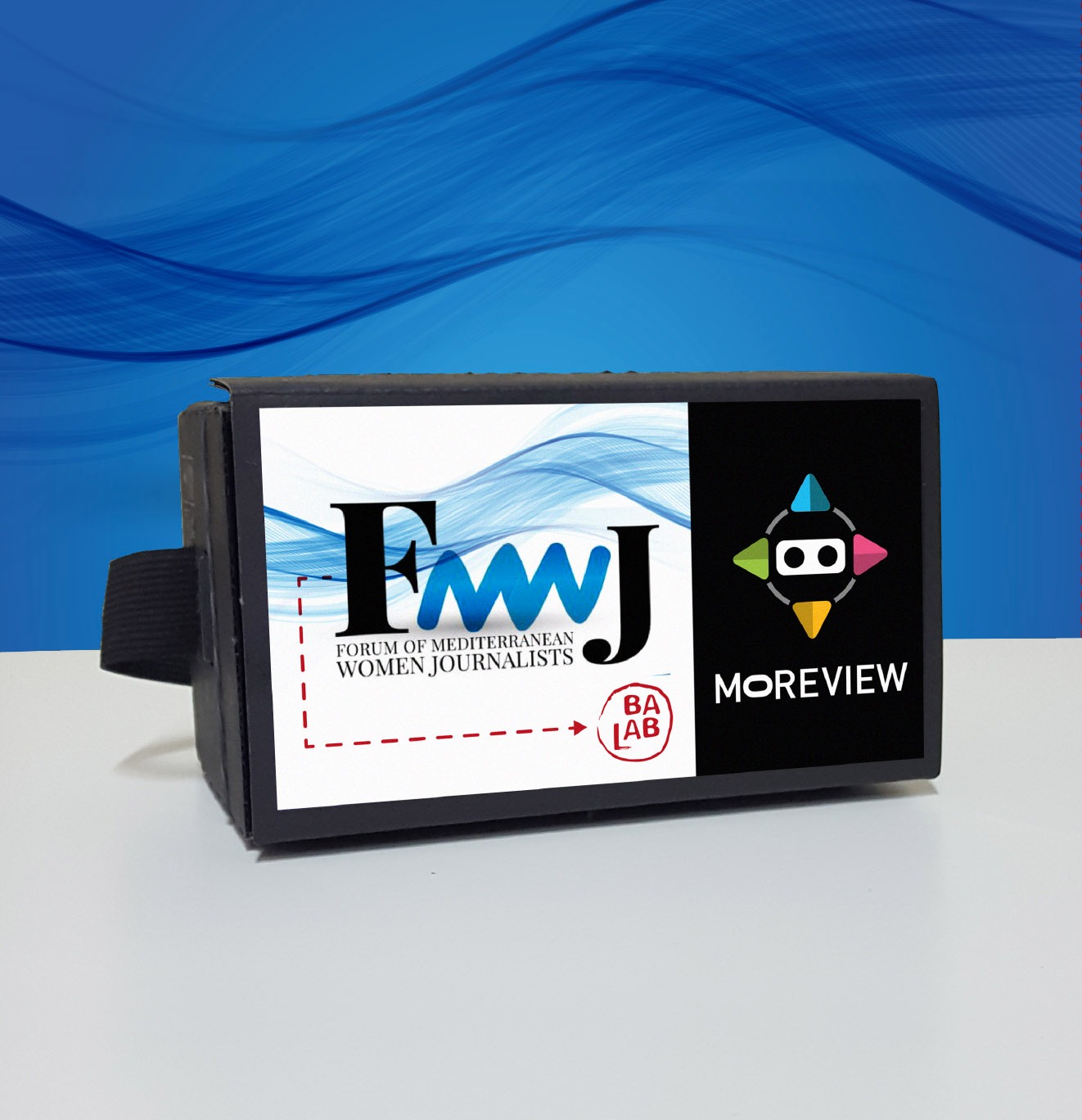 Analysing the role of information produced by women in creating public opinion; reflecting on the difficulties of finding space in the newsroom; denouncing stereotypes and discrimination; bringing to light news neglected by the general media; recognizing and valuing skills.
The first Forum of Mediterranean Women Journalists is opening a new avenue that, year by year, will build up the varied mosaic of information by women and for women.
“The voice of women in hotspots of social, political, religious and environmental conflicts” is the theme chosen to inaugurate this space for reflection and the promotion of women journalists’ talents.
The Forum will see Puglian women journalists in dialogue with colleagues from national and international media.
Puglian journalists will recount their specific female perspectives on their work, how they see the present reality, and the discrimination and stereotypes with which they are dealing and must fight. And they will describe their “personal war” for their right to tell those stories.
There will be 8 panel discussions with some of the most respected names in the Italian and international journalism.

THE PROTOCOL ON GENDER LANGUAGE

The two-day forum will conclude with a proposed Memorandum of Understanding between Giulia journalists, Ordine dei Giornalisti, Assostampa, Consigliera di Parità della Regione Puglia, Corecom, Regione Puglia and Puglia regional newspapers, on the use of gender language in newspapers, on television and radio, and in public administration documents.
The Protocol will be published on all the project outputs, in order to be made available as best practice for public administrations of other regions.

This site uses Akismet to reduce spam. Learn how your comment data is processed.